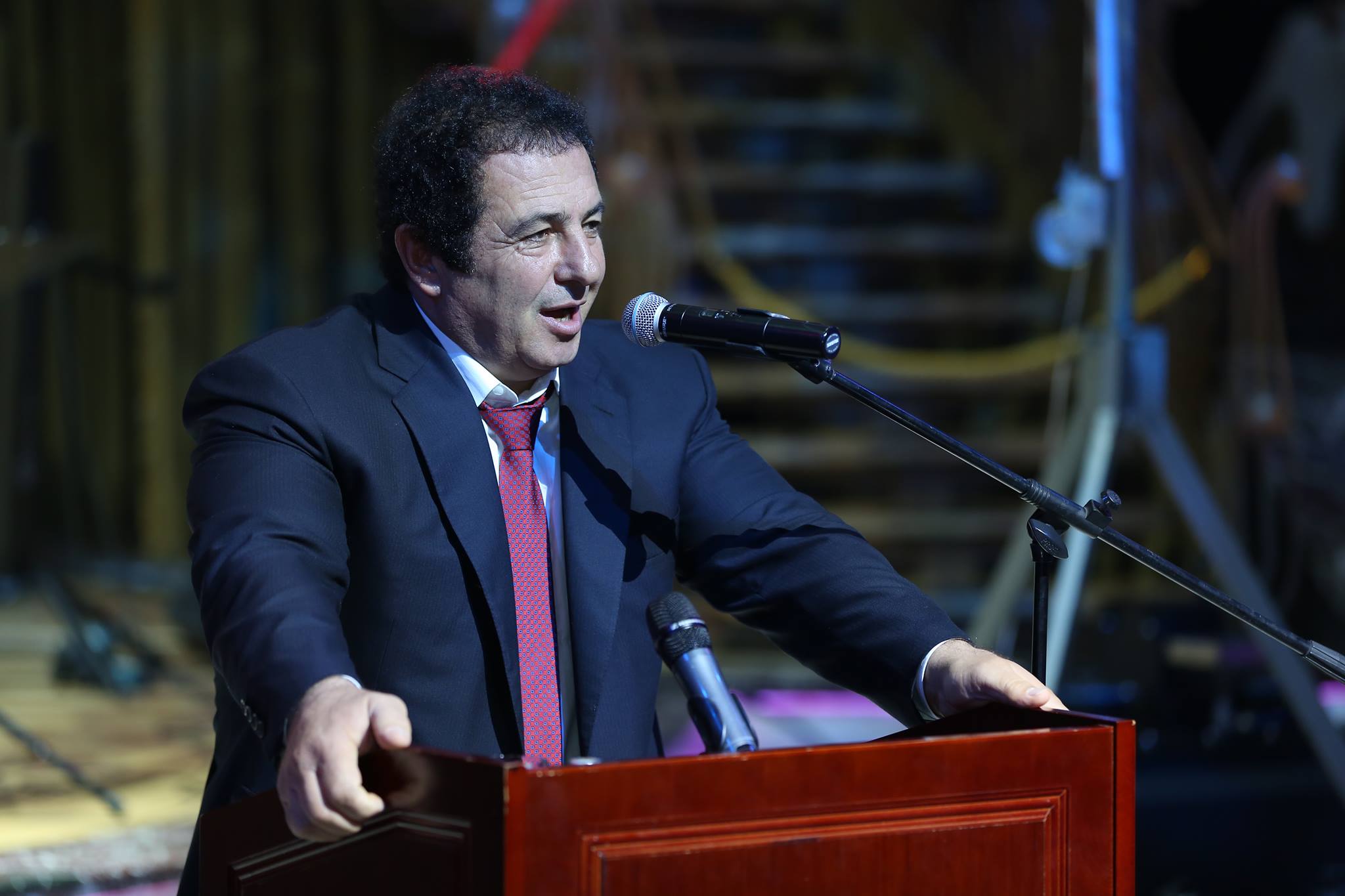 Dear compatriots, you know that I have never strived for power; I have always said and continue to reiterate that I don’t want to hold office for glory or my own ambitions.

After the events of February 2015, I closed the page of my political activity not allowing the people’s peaceful and fair outbreak to burst into confrontation and bloodshed. I would never forgive myself for possible loss of human lives and I’m thankful that the people understood me.  I don’t regret that at that stage of such political conditions when the people’s unconditional support was obvious we were able to make the right decision, avoided bloodshed and irreparable loss and didn’t jeopardize the stability and safety of Armenia and Artsakh.

No political power or figure could fill the gap left after my decision. The assessment of some political leaders’ and politicians’ behavior I leave to the public and God’s judgment. I would refrain from taking part in political processes if I were sure that our country goes in the right direction, the economy develops, the level of people’s welfare increases. Unfortunately, we have a large scale migration, a weak and ailing economy, continuous growth of poverty, high unemployment and uncertainty about the future. I can’t stay indifferent to the fate of my people, especially when thousands of citizens urge me to return to politics.  My party fellows from “Prosperous Armenia” with whom I have had a long way appeal to me as well as representatives of many parties and  public organizations who are convinced that my return will help to remedy this grave situation. In recent months I have met with many social and public representatives, businessmen and intellectuals of Diaspora who also had urged me to return to politics.

Even not being in politics I haven’t stopped to engage in charity showing that there have never been political purposes or motives as some people claim. But no matter how great is my charity it cannot solve all the problems of our people. We mustn’t create a society that waits for charity but create necessary conditions for the development of the economy and the employment. The 2017 parliamentary elections will be crucial for the future of Armenia. Taking into account the internal and external challenges that our country faces as well as the public demand for my return to politics I announce that I am opening the closed page of my political activity and I am going to take part in the 2017 parliamentary elections forming a broad alliance.

Our doors are open to all political powers and politicians who are concerned about the future of our country. We can and we have that great inner potential for the development and strengthening of our country. I have a duty to my people. This important decision of my life is my cross which I will carry to the end for the sake of Armenia and the Armenian people.